Skip to content
The chambered nautilus is a marine animal that lives in the tropical Pacific Ocean. Scientists think they have existed mostly unchanged for about 500 million years.(credit: modification of work by Jitze Couperus, Flickr) 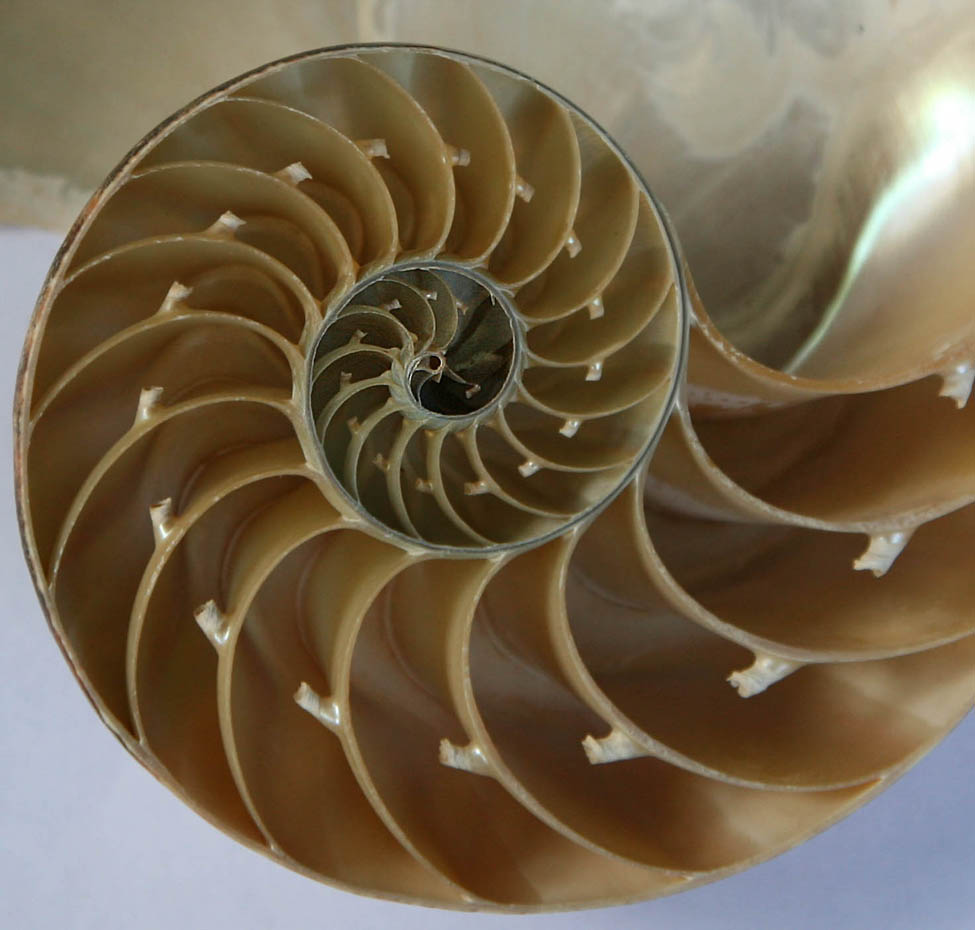 The chambered nautilus is a fascinating creature. This animal feeds on hermit crabs, fish, and other crustaceans. It has a hard outer shell with many chambers connected in a spiral fashion, and it can retract into its shell to avoid predators. When part of the shell is cut away, a perfect spiral is revealed, with chambers inside that are somewhat similar to growth rings in a tree.

In this chapter we also study parametric equations, which give us a convenient way to describe curves, or to study the position of a particle or object in two dimensions as a function of time. We will use parametric equations and polar coordinates for describing many topics later in this text.