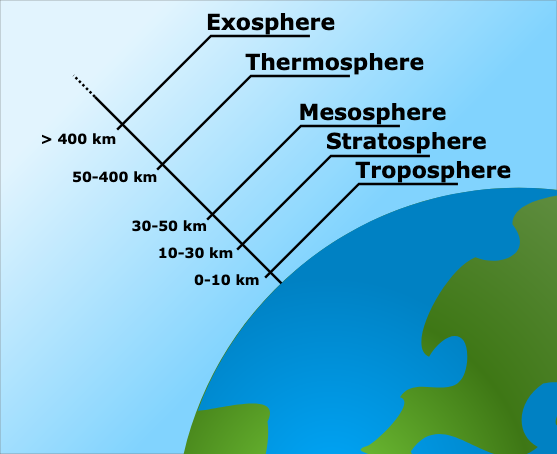 As seen in the figure below, air is mostly nitrogen, which is inert to us, and oxygen, which is important for respiration for all aerobic organisms. Argon and carbon dioxide make up 9/10 of the remaining 1% of air molecules. Thus, ‘pollution’ is typically found in the remaining 0.1% of air. 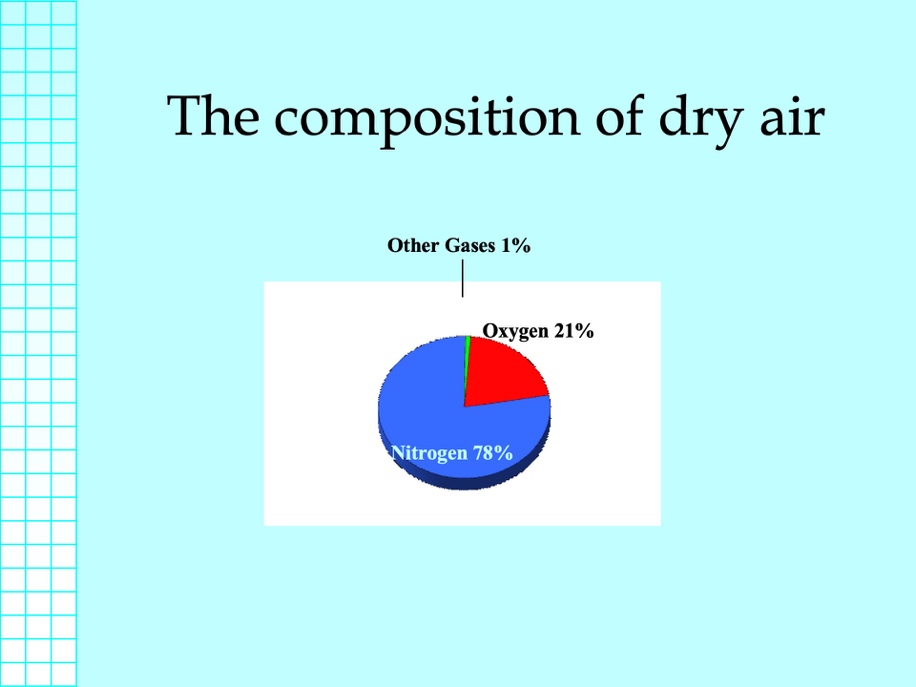 Refer to the information discussed in parts I-IV of this text and elaborate on the following focus boxes, solving the problems that appear.